An estimated 10%[1] of the world is believed to have chronic kidney disease (CKD). Within the United States — the highest health care spending nation in the world — a majority of adults either have CKD or are at risk for CKD. CKD in and of itself can be relatively costly to manage as it is typically treated by managing a host of — often serious — underlying health conditions. Among individuals who progress to end-stage kidney disease (ESKD) — the eventual outcome of many CKD cases — costs skyrocket as there are presently two options for treatment: dialysis or kidney transplant.

As one may imagine, the true “cost” of CKD is nearly unfathomably large. In the broadest sense, American health care costs related to CKD are buoyed and hard to pinpoint due to the wide range of underlying conditions that can lead to CKD. The “cost” of eradicating CKD would include the cost of eradicating cardiovascular disease, high blood pressure, diabetes, obesity, and other noncommunicable diseases.

This is to say nothing of the cost in terms of quality and duration of life of those suffering from CKD or ESKD. Which can be much harder to quantify, but which we will also touch on below.

With that said, in this article we’ll seek to outline some of the largest costs related to CKD, including monetary and loss of life.

What are the health care costs of chronic kidney disease in America?

Close to half of American adults suffer from high blood pressure[4], obesity[5], and cardiovascular disease[6] (often concurrently). These are some of the largest risk factors of poor kidney health, and in the case of high blood pressure can directly cause CKD.

In 2016, the cost of cardiovascular disease to American insurance companies and individuals was $555 billion [7]. This number is expected to rise to $1.1 trillion by 2035[7]

Once one includes the cost of all of the most common risk factors for CKD, the annual cost of risk factors only is close to $1 trillion.

While not every individual suffering from the above listed risk factors has CKD, it’s useful to look at demographics who are at high risk as an estimated 9 out of 10 individuals suffering from CKD aren’t aware they have the disease [10].

Among individuals who do know they have CKD, we can calculate direct costs. Medicare payments alone to CKD treatment were $84 billion in 2017. Around 12% of individuals with CKD progress to ESKD [11], where costs per individual are much higher. ESKD patients who volume-wise account for roughly one in ten kidney disease sufferers account for almost half as much spending as those with early stage kidney diseases. ESKD spending in 2017 was $36 billion.

This means that in a narrower sense we spend over $120 billion a year on CKD and ESKD. This number is likely underrepresented, however, due to 9 in 10 individuals with CKD not being aware of their kidney function.

What percentage of health care spending is related to CKD?

With all numbers this large, it can be valuable to try and provide some perspective. America spends roughly $3.5 trillion annually on health care expenses. This equates to over $10,000 a year per American. As we calculated health care costs for CKD risk factors at over $1 trillion, this means that almost 30% of American health care spending is directly related to risk factors for CKD. That’s over $3,000 per American, per year. For individuals who know they have (and are getting direct treatment) for CKD or ESKD, roughly 3% of health care spending is related to failing kidneys.  Keep in  mind that 9 out of 10 individuals with CKD don’t know they have it. So this number is likely much higher when accounting for patients seeking diagnosis and support for a condition they don’t know they have.

What are the costs to human life of chronic kidney disease?

The “cost” of human life is exceedingly difficult to quantify. And depending on the lens of your discipline, answers may vary widely. With this said, we can quantify a number of “years lost” for individuals with CKD in comparison to non-CKD life expectancy.

In this article we’ll just provide the answer in broad strokes, but will also provide you with citations for those wishing to explore the exact number of “lost years” in more detail.

There are a number of variables that play into the life expectancy of an individual with CKD. CKD is typically divided into four stages that relate to the percentage of kidney functionality that is left for an individual. Once an individual’s kidney has been documented to function at less than 10% of it’s expected function, an individual is commonly thought to be in ESKD. This is equivalent to saying that a patient’s kidney is failing, and that without dialysis of a kidney transplant short term risk of death is very high.

For patients who do progress to ESKD, there are drastically different life expectancies associated with whether a patient can find a kidney donor and then not reject the transplanted kidney. The small minority of individuals who find and have successfully transplanted kidneys tend to live much longer than individuals on dialysis. Both dialysis and kidney transplant provide drastically longer life expectancies than an ESKD patient who pursues neither option.

Two final variables include the age of person diagnosed with CKD as well as the gender. Men treated for CKD or ESKD tend to live slightly longer lives than women. And those who are older tend to lose a lower percentage of their total expected life.

With this range of variables in mind, below we’ll detail some sample life expectancies [11] for individuals in stage 4 (the lowest kidney function tier) of CKD.

For individuals in EKSD on dialysis, life expectancy is significantly lower than the hypothetical cases listed above. 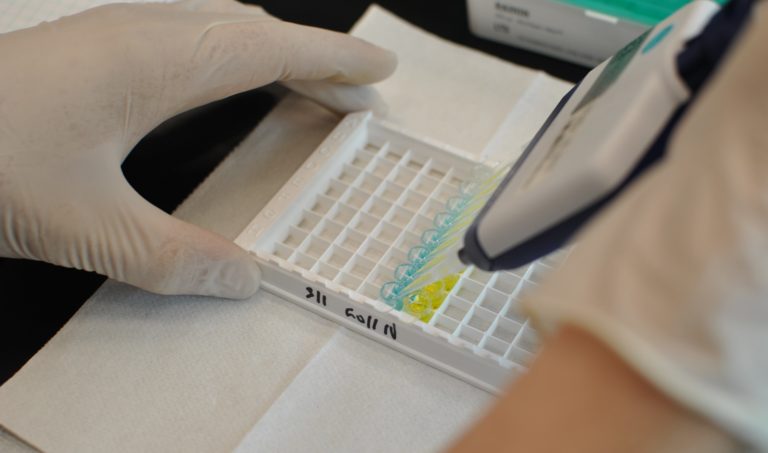 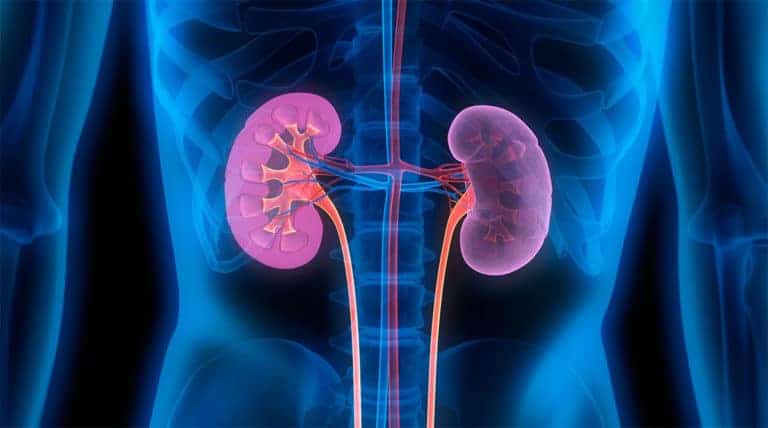 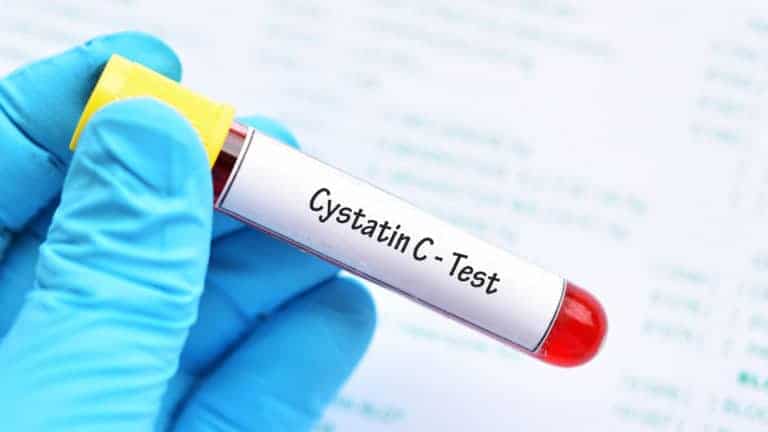 WE USE COOKIES ON THIS SITE TO ENHANCE YOUR USER EXPERIENCE.
Ethos Biosciences privacy policy can be found here. By clicking the accept button, you acknowledge that you have read and understand the privacy policy.
Manage options Manage services Manage vendors Read more about these purposes
Preferences
{title} {title} {title}